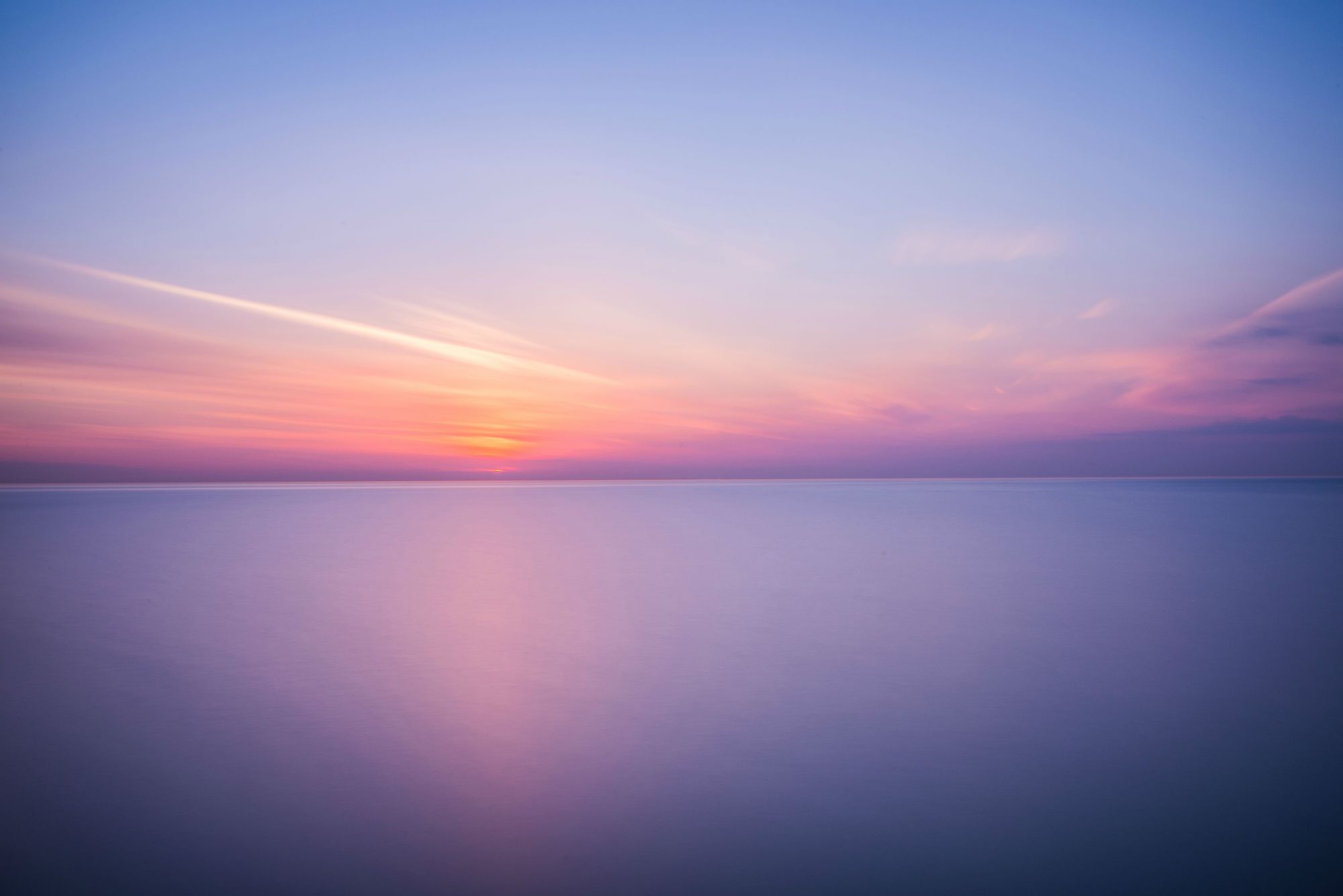 Ideas: How do we Fix Notams?

How about we – as Pilots and Dispatchers – work on solving the problem, instead of waiting for someone else to fix it?

That’s the core energy behind the Notam Team, and why we’ve created fixingnotams.org.

We’re tackling a 55 year old problem – an outdated, archaic method of communicating critical flight information, that is becoming more broken with each passing month. And we’re doing it differently. This marks the first time that a group of users have led the effort to fix Notams.

The Notam Team is a group formed by Pilots and Dispatchers that want to fix Notams, which started work in August 2019.

We are working on ideas for a new Notam system, collaborating with designers, creatives, data specialists, and visionaries from other industries that have solved similar problems.

Anyone that wants to help us is welcome to join. We use Slack to communicate, and simple Google Docs to share and develop ideas.

Keen to be part of this? Read the full story of the Notam Team, and drop a short note to jointheteam@fixingnotams.org.

How can you help?

1. Join the Notam Team.
2. Read more about the Notam Problem.

Who else is working on the Notam Problem?

These are two distinct groups working on fixing Notams:

In the Notam Survey 2019 (by the Notam Team), 1,344 ideas and suggestions were made by Pilots and Dispatchers that understand the problem. A full report will be published shortly.

By Mark Zee In Ideas

A Historic Day in the Battle to Fix Notams. 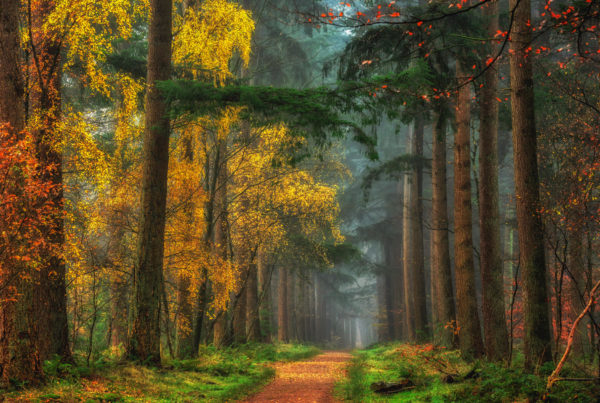 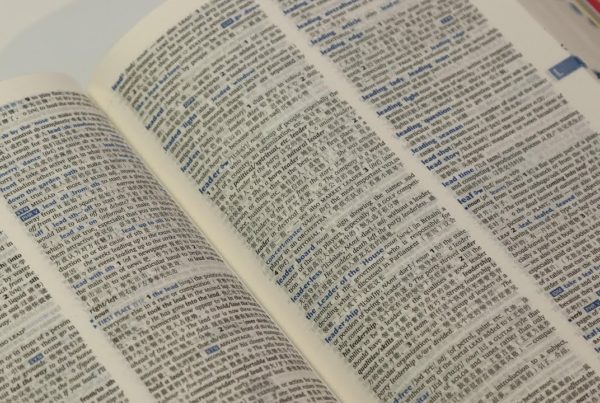